Why your goals and plans should be handwritten

In defiance of the rise of phones, tablets and other portable computing devices including numerous productivity apps, the humble and rudimentary act of putting pen to paper remains one of the most effective ways to set your goals, plan and take notes. No matter how fancy or advance your smartphone may be, there is just something about the appeal of paper that is yet to be replicated. Aside from the inarguable nostalgia factor, touching pen to paper has so many benefits that many of us forget about in our haste to go paperless. Here at Vive Con Style, we are strong believers in the act of putting pen to paper. Here are some the reasons:

Creativity is paramount to our humanity and it is of no surprise that many have compared the act of writing to creation. Birthing your visions and ideas by etching them onto paper in your own (albeit akin to chicken-scratch) handwriting, is so profound and should never be underestimated. There is something definitive and cathartic about having your personal goals written down in ink, staring daringly back at you. Research shows that writing down on paper makes you more committed to your ideas and more likely to achieve them. The tactility and tangibility offered by paper in the way it engages your senses is something that other digital means are yet to offer. Writing by hand offers you a deeper connection that is superior to the one your smart phone or keyboard can provide. Your hand writing is personal and intimate. What better way to set YOUR goals?

It’s better for your brain and eyes

Although writing longhand may seem less efficient, there is research backing up the fact that it helps you analyse, process and retain information better. The process forces your brain to slow down, make conscious and deliberate effort, thereby offering you a better chance of recalling it later. Adversely, using your phone or keyboard has been found to result in shallower information processing. The connections your brain makes when you are writing down with pen and paper is different and healthier.

According to The Wall Street Journal, the physical act of writing engages your motor-skills, memory, and gives you more cues to trigger your memory later. It is also a good cognitive exercise for those who want to keep their minds sharp as they age.

In addition to this, screen-related eye strain is becoming increasingly common. We are now in front of a screen ALL THE TIME. At home, at work, in transit. We all know that too much screen time is bad news for our eyes but how many times have you taken steps towards limiting this? In one of their recent campaigns, Optrex described Screen eyes as the “uncomfortable dry feeling in your eyes that you get from looking at screens for a long period of time. This is because when you stare at screens you blink up to 60% less, reducing the spread of tears across your eye, disturbing the protective layer of your eye causing moisture to evaporate. The more you stare at screens, the drier and irritated they feel.”

There is no doubt that many people will continue to underachieve because they have chosen to be seduced by the constant distractions of the internet. The plan to do something worthwhile is often thwarted by our over-reliance on technology. Although brimming with so many advantages, alongside these are damning consequences for those who allow themselves to get carried away. Researchers have demonstrated that the mere presence of a phone can make you less productive. Although seemingly primitive, having a simple pen and notebook for some serious work will surprise you.

One of the perks of having a planner to write your goals in is the ability to keep everything in one place. Your planner is for one thing and one thing only - making plans and setting goals. Serious work. Nothing else. No Candy Crush or Facebook lurking and waiting to distract you. Naturally, we humans associate every object with an activity, emotion or habit. For most of us, our mobile phones are not associated with work, goals or focus but rather leisure and social interaction. Admit it, it’s hard to take effective notes when you know Candy Crush is only one swipe away.

That’s one reason taking notes on a smartphone usually doesn’t work and it’s because most people don’t associate their phones with working and instead get easily distracted. On the contrary, paper is simply for writing. It is a blank and rudimentary canvas. When you get used to writing things down, your productivity will soar.

You will no doubt agree that writing down your goals is a pursuit that should take time and careful deliberation. Writing by hand is not something that happens any how in this digital age. It is deliberate, intentional and purposeful. You will end up doing something that less and less people do which means you will be on your way to achieving what very people get to achieve in their lifetime. And this takes guts and if you can’t commit to the course of your life, you can’t commit to much else. Writing down your goals in your own handwriting is one of the first step of commitment. It’s so easy to belittle this but it goes a very long way. Writing longhand is scrupulous and thoughtful.

It’s all about your future

You can always look back. Most of us are living what we wrote down several years ago. The visions and ideas we had. You get to see where your head was at a time and date. There’s something wonderful about glancing back at your own handwriting. If may not be the best, but, it’s yours! Writing digitally can be a bit ephemeral. It feels fickle and less tangible. Your goals shouldn’t feel like this. It is better to see how your work has developed and progressed without the interference of the delete button.

The point of this post isn’t to send you back to the dark ages, deny or eliminate the efficiency that new technology brings. But rather to let you know that the pen and paper is still mighty and should not be underestimated. Many have and continue to change the world with the ideas that was once scribbled down on paper. My final point is: when used in combination, the digital and the analogue, the result can be wonderful. It would be quite foolish to eliminate one or the other.

Although for most, it is a matter of personal preference, both equally have their own advantages. Paper is certainly not dead. It has a growing cult of those who are purposeful and intentional, those who refuse to be seduced by the plethora of distractions of digital tools.

Finally, I leave you to ponder on this quote by writer Mary Gordon in the Anthology - Writers on Writing: Collected Essays from The New York Times: “Writing by hand is laborious, and that is why typewriters were invented. But I believe that the labour has virtue, because of its very physicality. For one thing it involves flesh, blood and the thingness of pen and paper, those anchors that remind us that, however thoroughly we lose ourselves in the vortex of our invention, we inhabit a corporeal world.”
Remember, you can't achieve a perfect day but there is nothing stopping you from getting as close to perfect as possible. There is nothing compared to the joy of looking back over one's life or at the end of a certain season to see how far you've come and how much you've accomplished. Therefore, planning your day is extremely important. We recommend Vive Con Style Daily Productivity planners. It's quick and simple to use and helps you stay on top of tasks effectively.

"Writing by hand offers you a deeper connection that is superior to the one your smart phone or keyboard can provide."


"According to The Wall Street Journal, the physical act of writing engages your motor-skills, memory, and gives you more cues to trigger your memory later. "


"Writing by hand is not something that happens any how in this digital age. It is deliberate, intentional and purposeful. "


"Writing down your goals in your own handwriting is one of the first step of commitment. "

Get inspired for 2022: Here’s our selection of mobile wallpaper 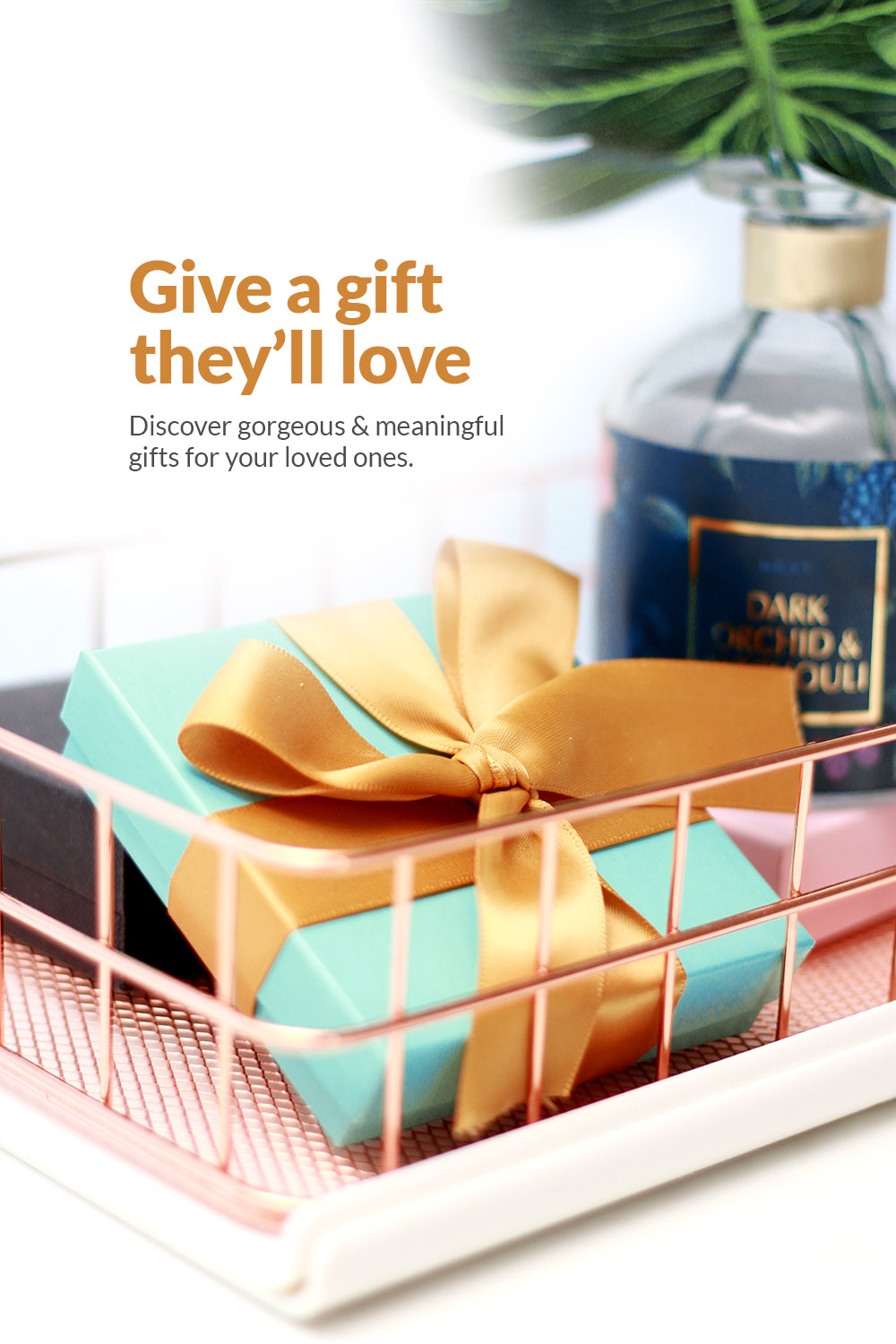 Why planning your day is important